Wildcats coaches and other volunteer coaches will run a shared practice in the morning focused on skill development and FUN. For the 6 pm ice slot, we will play a full ice game and split girls up into evenly matched teams. Wildcats coaches will also be on the benches for these games.

Any parent coaches who are interested in helping out for this event and are currently certified with USA Hockey, please contact Grace - grace.hoene@gmail.com

The Wildcats will be fielding two teams for the 2019-20 season. 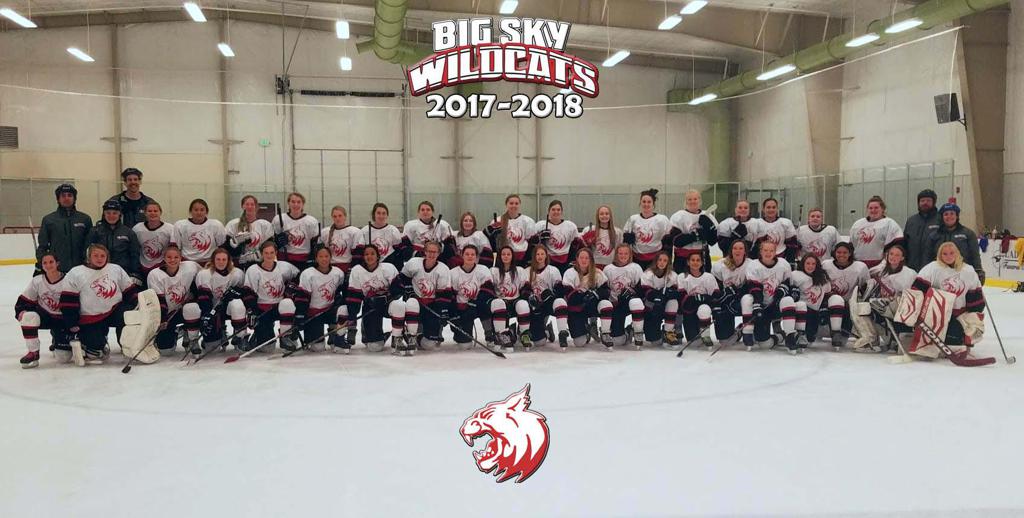 The Montana Big Sky Wildcats were formed to give Montana girls a chance to play top quality competitive hockey, and participate in national tournaments.

When the Wildcats were first formed there were no girls’ hockey teams in western Montana.  The team competed against the Sidney, Glasgow, and Miles City teams for the Montana state championship.  The past Wildcats players have helped pave the way for the growth of girls programs in Bozeman, Missoula, Kalispell, Whitefish, Butte, and Havre.

The MT Big Sky Wildcats is now a Tier II team, and have continued to provide an opportunity for players who can’t quite get enough hockey with their local team, who also want opportunities to play tougher teams, and/ or who want to gain exposure to college coaches.  Many players have used their Wildcat experience to go on and play collegiate hockey. 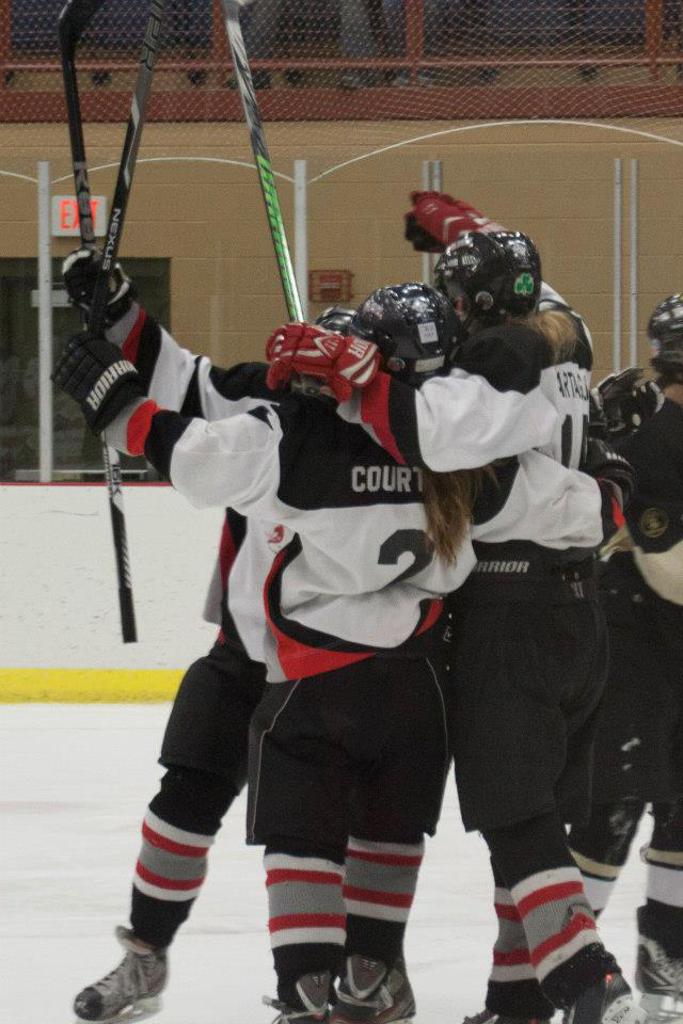 Play for the Wildcats!